I swear it gets forgotten behind all the other sports anime but Big Windup was really fun, I absolutely loved the characters. I miss Gieve but I’m sure he will have a big role in the future. And sequel news from another anime! More Top Anime 1 Fullmetal Alchemist: Which according to those formats basically go on forever. Hell yes to Ouran, Yona and Mob on this list!! Great ending for the season, but season 2 is definitely needed. Would be interesting if Etoile became a love interest for Arslan in the future, I could see them going together really well, once everything is resolved.

I will be very upset if there isn’t a season 2. It’s not taking itself too seriously like most shounens do and has interesting storytelling and characters. They were flawed in ways that I could really sympathize with. Great music in this series and can’t wait for the OST.

Farabeuf Hitagi’s Pet Offline Joined: Tis a winning combo. It’s such an underrated sports anime. The scene with the burial was pretty strong too and one short glimpse of Gieve still alive on his dubious mission was a nice touch. I really want to see older Arslan because I think one of the promotional materials for the manga actually hints at him This anime was pretty decent from start to finish.

Great esnki for the season, but season 2 is definitely needed. Though yeah, it’d be better if those shadow magicians aren’t around, but I guess magic is also everywhere in the past, huh?

Exactly, Im still hanging in there for season 3. The animation in this anime was ok, and could have been better, but what really annoyed me about this anime was the supernatural sorcery magic guy that we still know nothing about.

I’ll be pissed if this doesn’t get a second season Same here. I hope there will be a 2. Hope this gets another season. Thy actions cause men pain and suffering. This anime deserves a second season, such a fun ride. Silver Mask wasn’t an interesting villain either, he didn’t amount to much other than “muh revenge muh rage”.

After how it ended last episode, I expected Etoile to become a sworn enemy of Arslan, but not only did that not happen, but after a conversation or two she went to full blown stock tsundere with the blushes for Arslan.

It’s just srason normal story about war, throne, AND religions. I like Elam a lot but I want Etoile with Arslan. Etoile’s starting to understand why Arslan is so loved by his followers and I hope she’ll join his side soon.

Best episode of the bunch honestly, almost made me want to raise the score.

Not sure if we’ll ever get a season 2 but I wouldn’t mind tbh. Arslan and Etoile’s interactions were really cute. I didn’t like that aspect of the series, but all in all, 6. 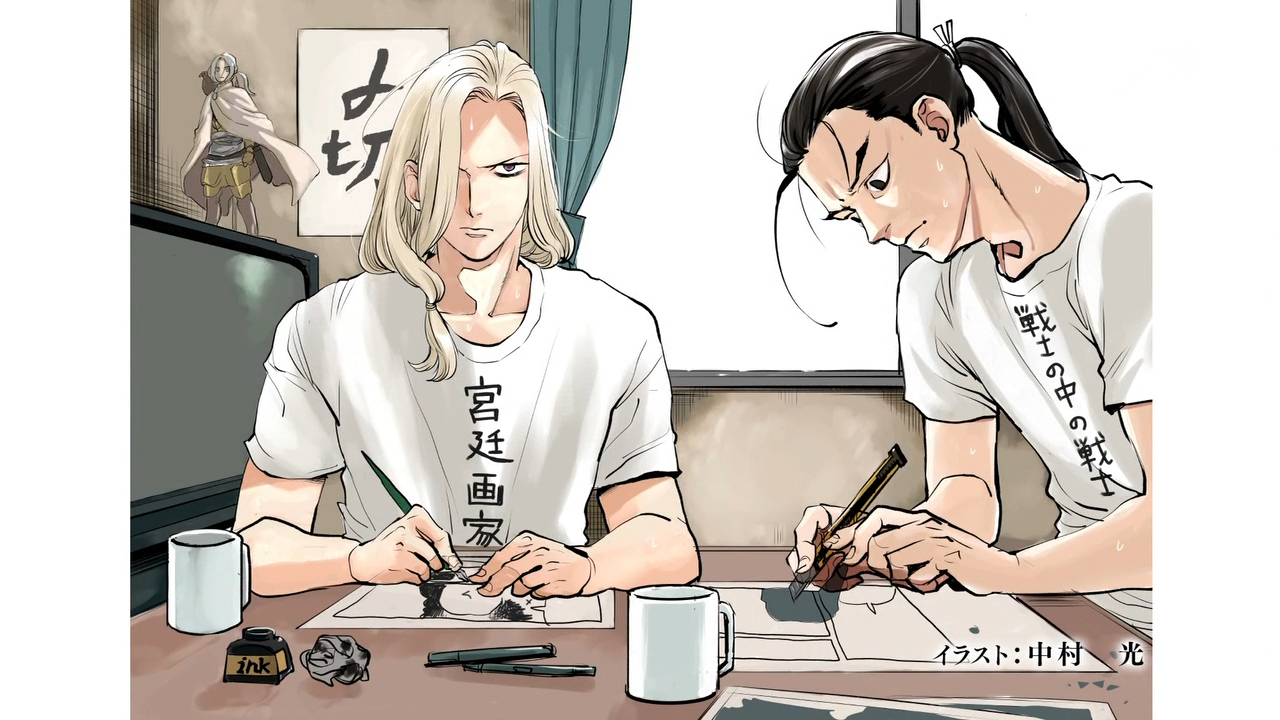 It was a good choice to complete the season with Gieve: Nice way to end it, would be interested in a S2, but not too bothered. This could make a better S2. Loved the Arslan x Etoile moments this episode. Fingers crossed for another season was a good ride.

Great War, but a fine ending. Is it with the same ending? I loved it too! 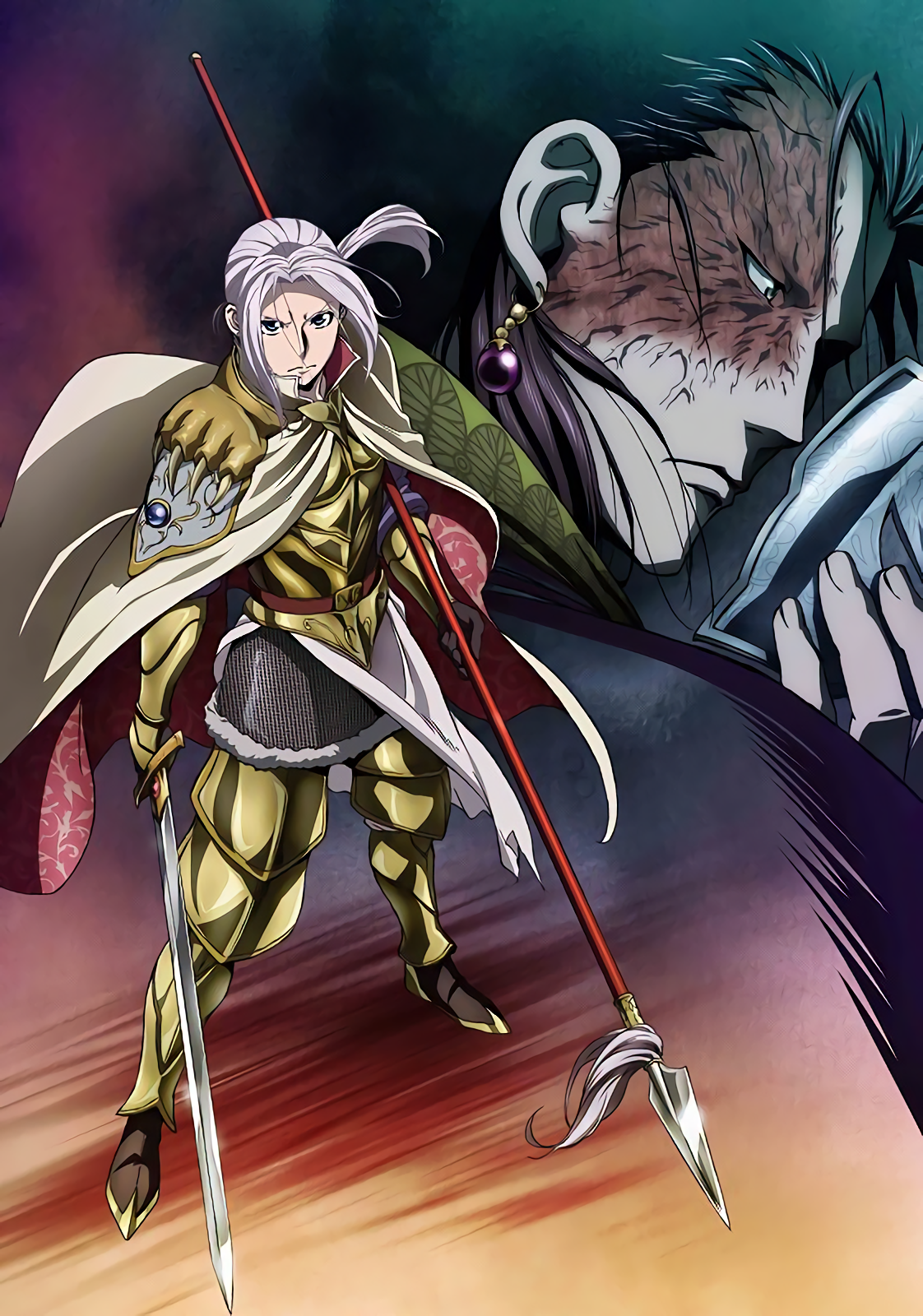 Was that really worth it bringing up in a random thread? I’m still keeping up with the manga and S2 is the leaping point for some more fun character development. And it seems like the story would continue. Glad that we got some Gieve at the end there. It’s been years since S2 but I’m still hoping for a third season, even if it’s unlikely.

Need Arslan x Etoile: From the birth of the child to crazy Hermes this was on hell of a final ride! This anime totally exceed my expectation. How would you like to see what death is like? What the hell was with that ending I want to see Rokka no Yuusha continue.